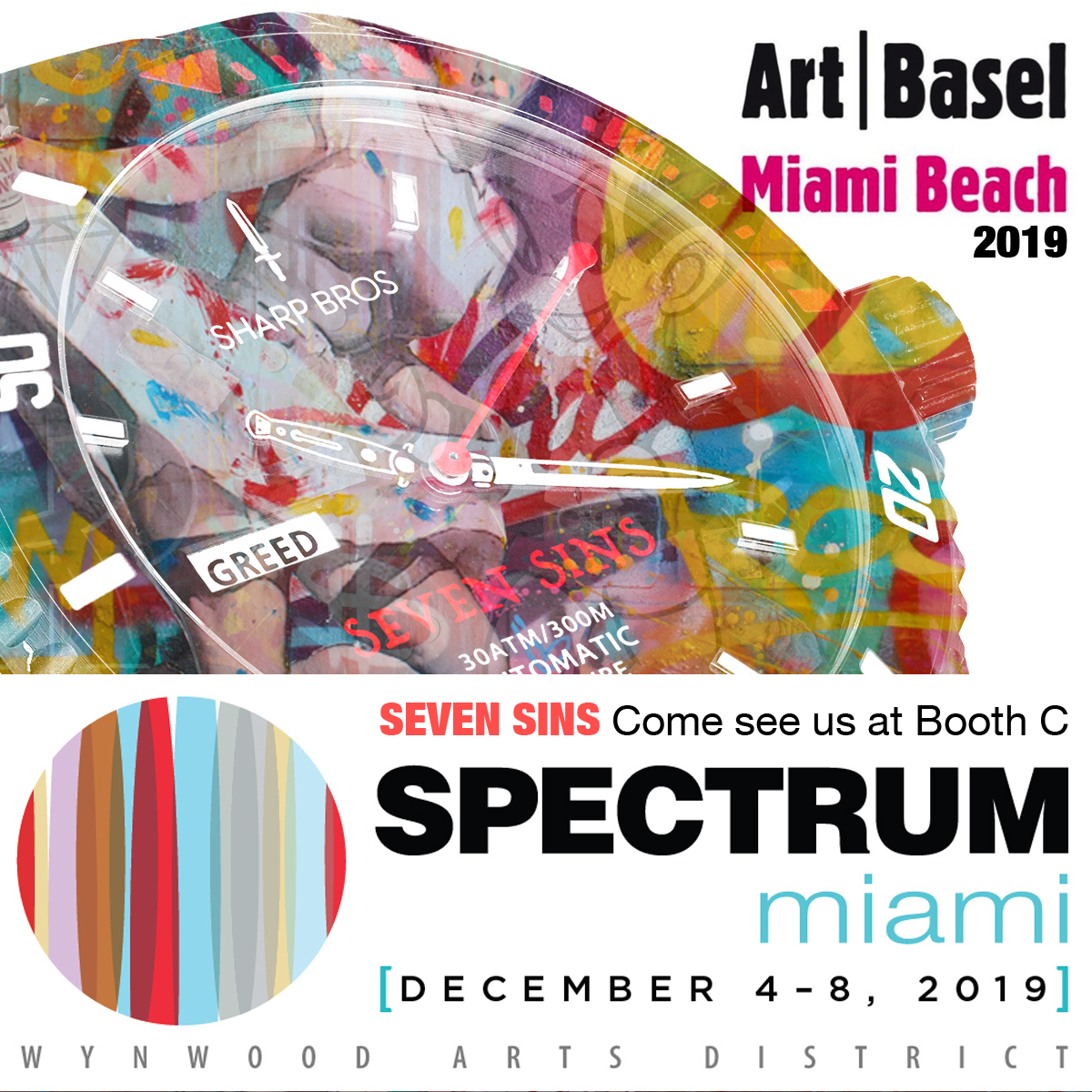 Tickets are available through Eventbrite. https://rdm-smia-2018.eventbrite.com/